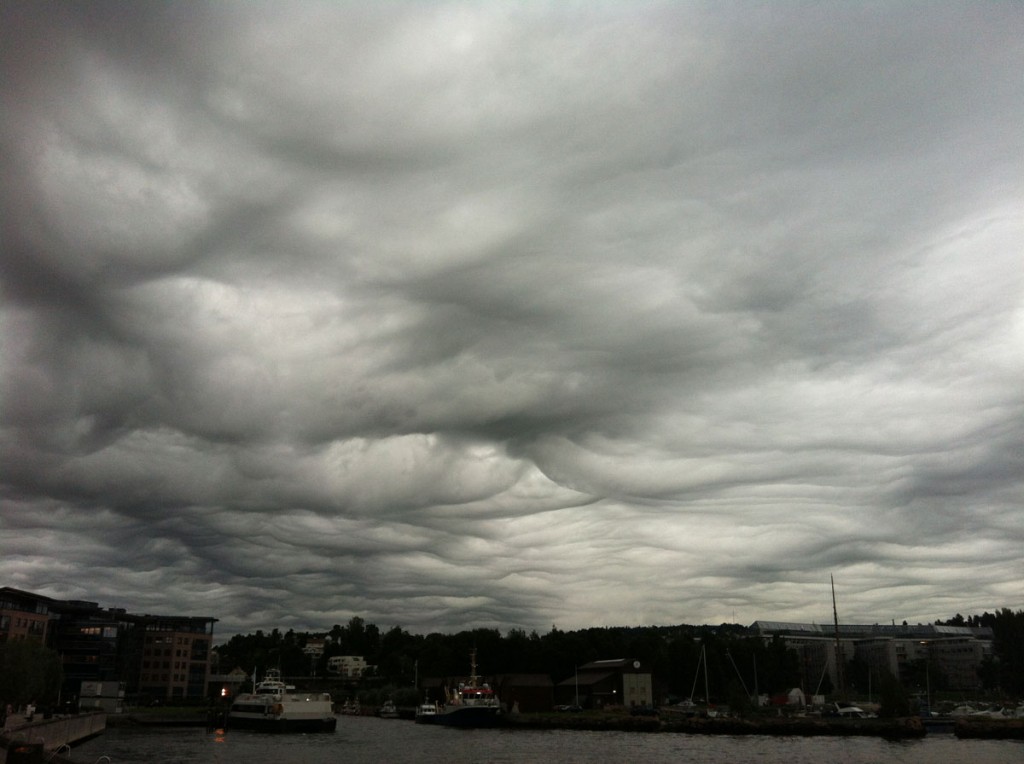 «Further information when we returned to debrief was that he had crashed his paraglider on the side of a hill, no reserve deployed, and had crawled/walked downhill (leaving his gear behind) for 1-2 miles.  When found he was still mobile but had multiple broken bones.  Good news though was that he still had at least a liter of water left on him so had possibly found a stream over the past 48 hours. «

«** When flying Sun Valley a SPOT is highly recommended.  It’s basically the best thing for almost-live tracking in this type of mountainous terrain.  SPOTs are mandatory for next week’s Open Distance Comp.» 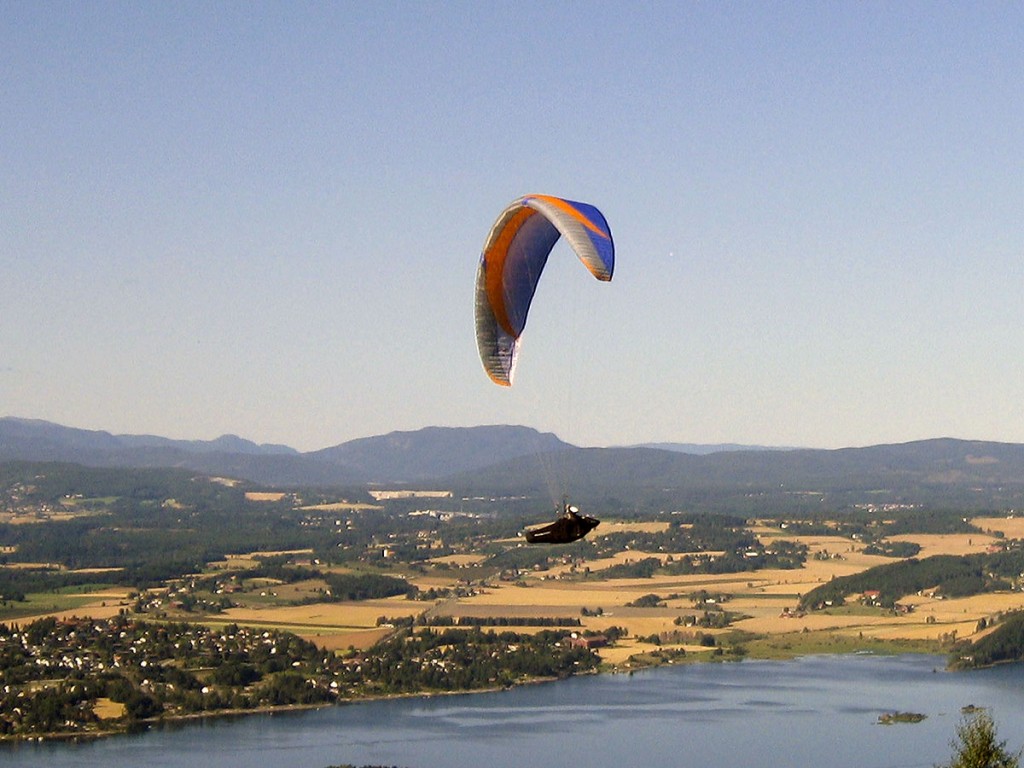 Lost in Thin Air from Brett Hazlett on Vimeo.

Filmed during Paragliding World Cup, Sun Valley, Idaho. An epic 200km task across immense and remote terrain at altitudes of up to 18,000ft.

This video is dedicated to Mike Pfau and his team, who made this flight a reality.

Slik var det også i Storbritannia!
A picture is worth a thousand words…